Team Empire will be entering the PUMA international open on the 27th and 28th Febuary.

Not only are the senior instructors coming out of retirement to compete but several other experienced black belts and coloured belts will be entering over the weekend of this Taekwondo-Do competition. This poses to be a very competitive competition with competitors coming from all over the world.

As well as the PUMA championships the senior instructors will be competing in other Taekwondo-Do compititions as well as in jujitsu and boxing in 2016.

We we wish them all the best and hope to see some more medals collected in 2016.

Good luck to all of them all. 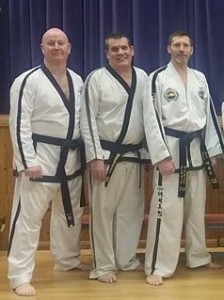 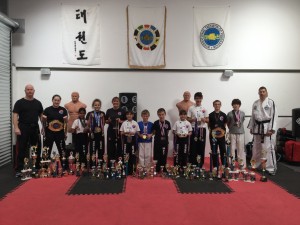 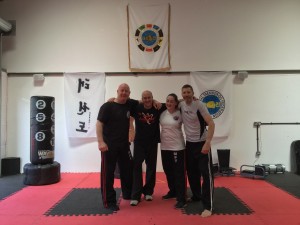